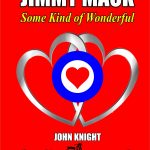 My website and blog is called ‘Zen and The Art of the Sixties Mod novel’ (https://johnknightnovelist.wixsite.com/mysite/blog)is one source of information about my novel: ‘Jimmy Mack – Some Kind of Wonderful’. The blog is also also about many aspects of writing a novel about Mods and the Sixties, updating progress on follow up novels as well as looking at Mod as “a way of life” through images and music. 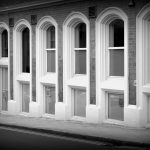 Name: The Dungeon Club, Nottingham Blog
Catergory: Soul & Mod Blogs & Websites
Short Description: The Dungeon was an iconic club in Nottingham, one of the first catering for the demands of a young Mod audience looking to hear good music and live bands, dance and generally show off.
Long Description:

The Dungeon was open between 1964 and 1968, playing soul, Motown, jazz, blues, r&b featuring live bands and artists from America and the UK, such as Little Stevie Wonder, Wilson Pickett, Inez & Charlie Foxx, the Who, Small Faces, Steam Packet and many more. This is both a website and blogsite containing listings and information about those who played there, the music played and the people who went – who were they? What clothes did they wear? Where did they buy the clothes? Where are they now? An attempt to define and document everything about those times. 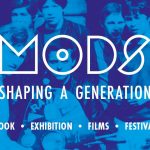