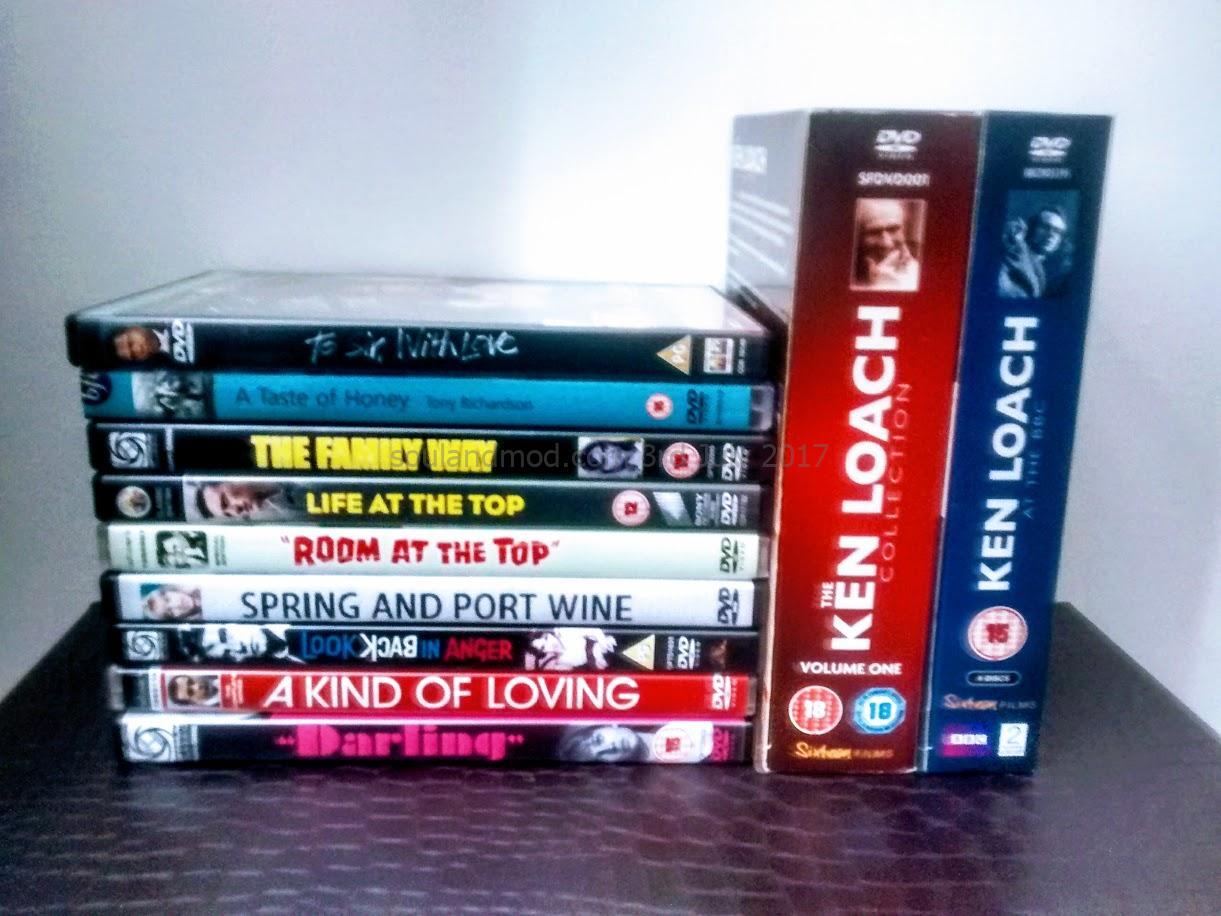 This section will consist of a rotation of posts concentrating on media relating to Mod, Soul and the 1960s.  This applies to  films, cinema, videos and documentaries.  The film posts will ideally relate to 1960s cinema and films. Although there will be reference to some films from the late 1950s as well as the early 1970s. In addition I will add videos and documentary links that sit within the realms of Mod subculture, as well as the musical genres of early 60s R&B, 60s Soul & Northern Soul.

A selection of  those films, videos and documentaries that I will consider, will be some that lend themselves to Mod reference as well as the music genre of Soul.  Some of these posts added will also consist of strong relations to 1960s culture and 1960s style.

A perfect example of a film which continues to be a popular choice by mods is Up The Junction. The film adaptation from the collection of short stories written by Nell Dunn in 1963. Later made in to the Wednesday Play, it was directed by Ken Loach  and shown by the BBC in 1965. In 1967 it was to become the cult film that it is today.

Therefore, I will also focus  on Kitchen Sink Realism films. These I continue to collect into my late 40s. I have been an avid viewer of British new wave films and kitchen sink dramas, since the mid 1980s. From my introduction  in 1985 when broadcast by Channel 4, I  have a continual  love of them.

These posts I also hope will complement the books and literature section of this site. This particular  section discusses some of my favourite female as well as male authors that we term  “the angry young men.”  Some of which I intend to analyse include such more well known titles of Room At The Top, A Kind Of Loving and Saturday Night Sunday Morning. Additionally I will consider more rarer titles like A Place To Go and The Pumpkin Eater.

Films & Cinema Lending Reference To Current Affairs Of The 1960s

Furthermore, I will pay attention to some of the cinema whose subject matter bears an association with the 1960s and deals with it’s current affairs of that time.

As with all my posts, these posts will encompass the films that are of my personal choice.  I will remain within the boundaries of what  is dubbed 1960s cinema and it’s association. However the occasional post will also include references to some films, videos and documentary footage that are slightly out of the realms of this.