Over the course of time I will be including several articles discussing my musical journey of Mod. My very earliest Mod music memories and influences. All of which are encompassed under the umbrella termed Mod music. These articles will discuss this music from my pre teen years. Beginning with my very formative yrs, to the early 1980s and through to the present day. A mixture of early Soul, post Punk, Mod Revival, 60s Soul, Latin Soul and early R&B. The songs which contribute to distinct dates within my music calendar, of which there are many. The vast majority which make me smile, as well as a small minority of which are very poignant for me personally. However regardless, they consist of reminders of my parents, people, places and events during my years of being a Mod girl

To read the rest of this article you will need to log in.

If you do not have an account with us you can register by clicking on the link below.
Registration on Soul and Mod is free and only takes a minute…. 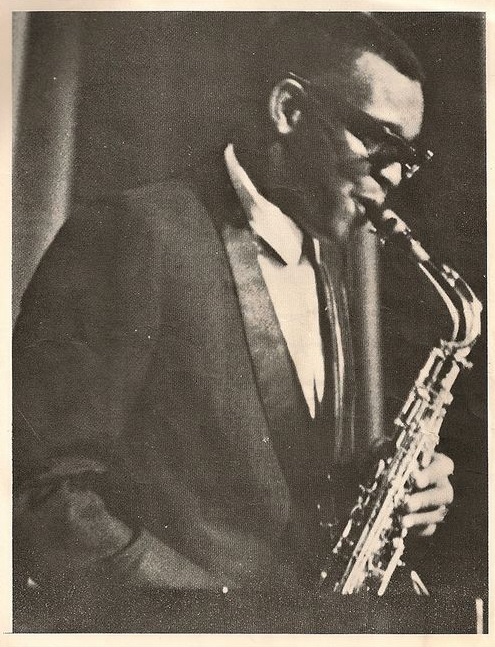 From my personal experiences, I don’t think there is any particular time when I can say “Oh I became a Mod in ….” For me, it was a personal transition beginning in my very early teenage years. Looking back, influenced by many factors & many different people. However the main factor that drew me to Mod subculture was the music. It was a progression of listening to early R&B and Soul music played by my parents. Profound memories of hearing Ray Charles and Sam Cooke played by my Dad and Dusty Springfield by my Mam. All three artists I was introduced to and heard from a very young age. A time long before I became aware of the term Mod music and also certainly unaware of what Mod subculture was about, let alone I even knew existed. Furthermore some of these artists contributing music which is adopted by the Mod & Soul communities. 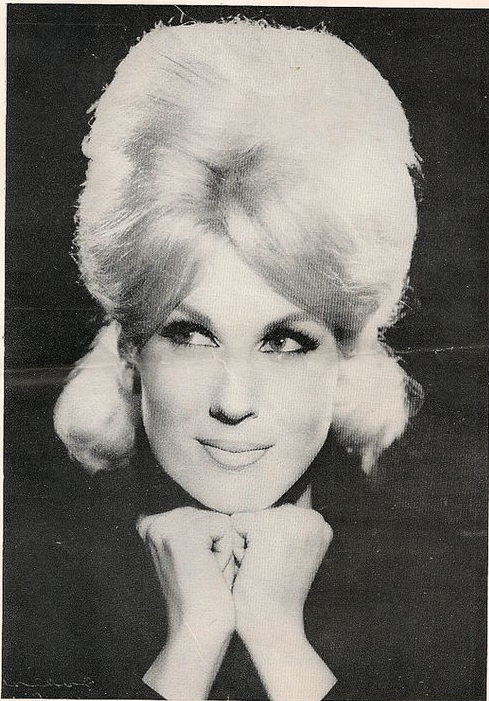 Ray Charles And His Orchestra – I Don’t Need No Doctor
There are so many Ray Charles songs I like. I could probably include several articles listing and discussing them. However, I Don’t Need No Doctor, has to be my favourite. This not only reminds me of my formative Mod years but also my Dad, who all those years ago introduced me to his music.
Jahbuzzz 2011

Sam Cooke – Bring It On Home to Me
I can only describe Sam Cooke’s voice, as the voice of an angel. One of the most beautiful, soulful voices that I have heard from my pre teen years and one which, for me, still continues now.
SamCookeVEVO 2017

In many respects with reflection, my musical preferences and listening was greatly influenced by these three artists. Three artists who were to steer me on a musical journey which indeed has lasted for so many years. One journey which I would never have anticipated, however is very much part of me & has contributed to the person I am today.